Network Innovations is stoked to sponsor the 2021 Red Bull MotoGP Rookies Cup.  NI Netherlands is supplying connectivity throughout the series to keep racers & crews connected as they compete across the classic Grand Prix circuits of Europe. 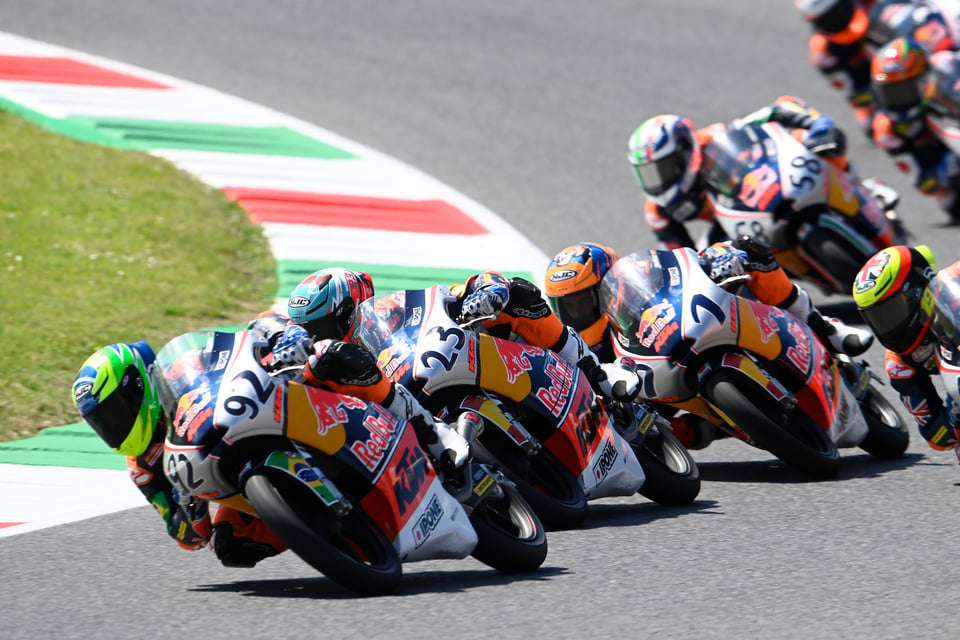 The series kicked off in Portimao, Portugal, sweeping over to Jerez, Spain, then Mugello, Italy, and then Germany's Sachsenring Circuit, with wheel to wheel action at every riveting race. The Rookies Cup will continue to Austria and end in Spain’s Motorland Aragon.

Whenever huge crowds gather at large scale events, think concerts, sporting events, political rallies, music festivals and the like, demand for connectivity follows suit. This increased demand for connectivity creates network congestion with everyone trying to share on social that - yeah, they’re present in real life at the hottest event.

Most people have experienced limited bandwidth due to network congestion. Think about trying to post a pic on Instagram amidst a crowd and how it takes forever for it to publish! Without a high-end connectivity solution, event hosts and attendees would be without internet access precisely because of network congestion.

In addition, because the Rookies Cup travels through Europe’s Grand Prix circuit – arranging internet service with various providers at each racetrack would be a logistical nightmare. Not to mention, the add-on service costs these providers would charge to supply additional bandwidth.

As a Red Bull Moto GP Rookies cup sponsor, Network Innovations supplies guaranteed, always-available connectivity via one provider. Our solutions travel alongside the racers and crews as they move venues and ensure 99.99% network availability for crew welfare, marketing and social media, and general day to day business communications. 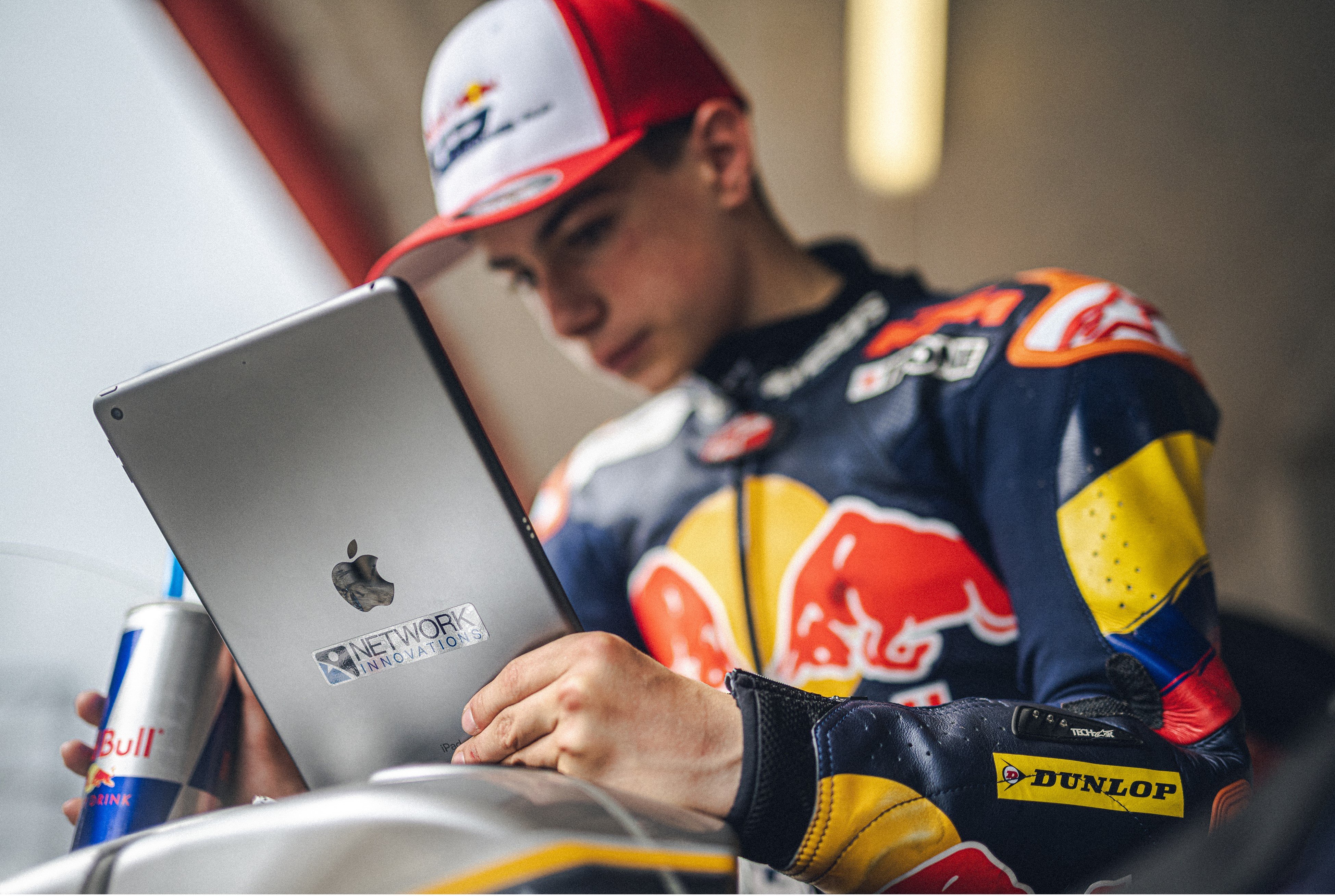 For any aspiring Grand Prix motorcycle racer, the Red Bull MotoGP Rookies Cup is the premier platform to launch your career. Rookie racers are typically between the ages of 13 to 16 years old, racing at speeds over 140 km/h on average.

2021 marks the 15th season of the Rookies Cup, featuring a talent pool that includes a diverse range of nationalities with rookies representing no less than 15 countries from four different continents. Since its inception in 2007, 201 riders from 35 different nations have participated in the Rookies Cup program.

To check out past races or to livestream the upcoming races, you can go here: https://www.redbull.com/int-en/live-events